Social Media - the upside to leaving it alone

I had been tossing around the idea of not interacting with social media for some years.  I know, years! Perhaps you have been too.  I worked from home, I interacted with facebook mostly on a daily basis.  I showed some of the things I was doing, some family, some art, some of my quilting and book publishing work.  It was quite nice and I had a large following of people who were interested in the type of things I was doing. It was quite flattering.

I work predominantly alone and I love that, but Facebook was a social outlet for me, or so it seemed.  Actually it made me cranky, and pushed and stretched and wasted so much time.   I know a lot of people who just said, don't go online or don't post what you are doing.   It compels you in a way. You get "involved" with other people on a social basis, discussing art, discussing craft or whatever it is that you are interested in.  I had a lot of interaction and comments with people from diverse interests.  I love spinning wool into fine yarn, saori weaving, crochet, learning to knit, art in the form of drawing, watercolour, coloured pencil art, sculpting dolls, embroidering journal covers and so on, and then there was my seven books that I wrote and illustrated over three or four years.   It was fun and I had a great time ... but

Advertisements started to creep in, algorithms that decided I might like to see this or that depending on what pages I looked at.  Then there was the great American political race for presidency.  I saw so much that I didn't want to see, political and otherwise.  I decreased the people who actually saw my posts and therefore, those posts that I didn't want to see of theirs ... down from over 700 to 300 odd.  Still wasn't enough, so I did some more culling down to about 45 people.  Mostly family and people I actually did know in the physical world.

Then I un-joined groups and pages.  Still not enough. Still so much that would pop up on my screen that I had no control over, things that I did not want to see or be exposed to for my own peace of mind.

Then I just deactivated it and here I am.   The past few weeks has been lovely.  Some days I don't even turn my computer on.  I don't miss it at all.  In fact, I would go so far to say that my life is better without it.   Do I miss some people? Yes.  Do I miss the immediacy of contact with people? Yes and then No.

The big upside is that I feel great.  I am enjoying having time to do what I want to do, create or not. I am also starting to realise that I have been missing learning and working.  I love to learn new things and to learn things on a deeper level.  So I may just blog a little more often.  It depends on what I am doing. 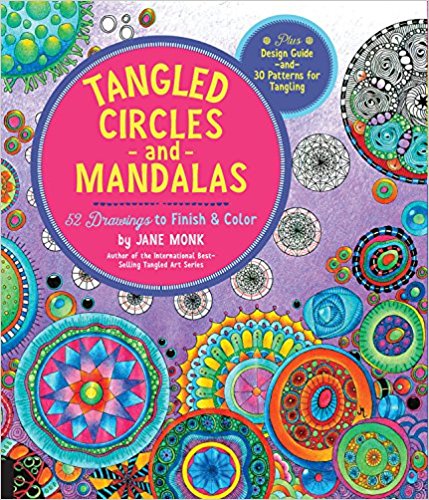 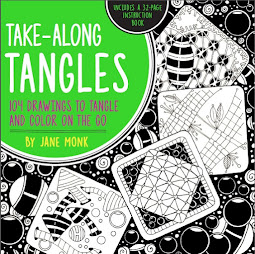 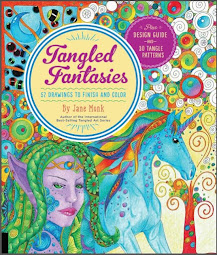 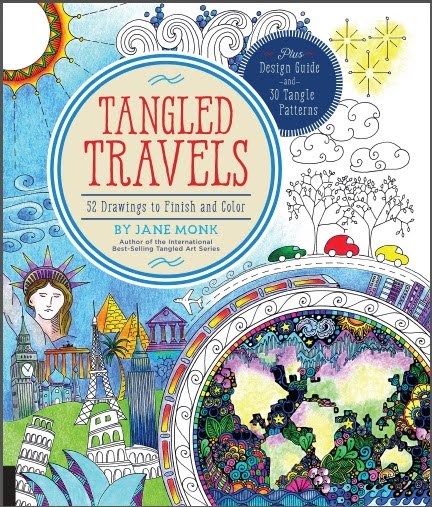 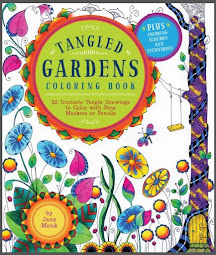 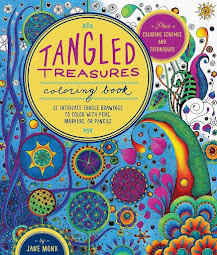 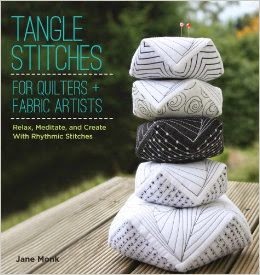 Jane Monk
I changed my life around ... I wanted life to be simple, easy and healthy. I now have a simple life ... work, food, reading, art and all that go with being a creative being. I used to work as a Longarm Machine Quilter and a Certified Zentangle Teacher. I am also a published author of the international best selling Tangled Art Series of colouring in books. I love to draw and create with textiles and sculpture. I now do these for my own pleasure.

All Content and Photographs Copyright -2007 - 2017 Jane Monk unless otherwise stated. All rights reserved.

Basically, don't take anything that is not yours. Ask me if you wish to use my information or pictures please.

Please do not copy or reproduce anything on this site without my permission. This includes photographs, text, intellectual and artistic ideas. The content of this blog remains my property and is not to be taken, copied for sale or posted on the Internet.

Fibre and Quilt Places I Love to Visit